An amazing book for travellers. This guy has done it all, the most wild, the most extreme, the most bizarre. All done with the same backpack. One thing though, I don’t understand how he financed his travels. At times he speaks of loading his pack with stacks of cash. But he never writes about working for a few months to get the cash for the air flights. Yet he keeps returning to Canada to keep up with his family and friends. Now he did hitchhike and stay in hostels in areas most people wouldn’t go at all. Brown spent time in each of the countries he visited, getting to know the local people and customs, exploring cities and backwaters until his curiosity was sated, vagabond style; no luxury hotels or guided tours for him. He hung with witch doctors, hunted with Pygmies, sipped wine during a Taliban gunfight, inspected active volcanoes, mingled with penguins in Antarctica, been detained by the CIA in Pakistan. 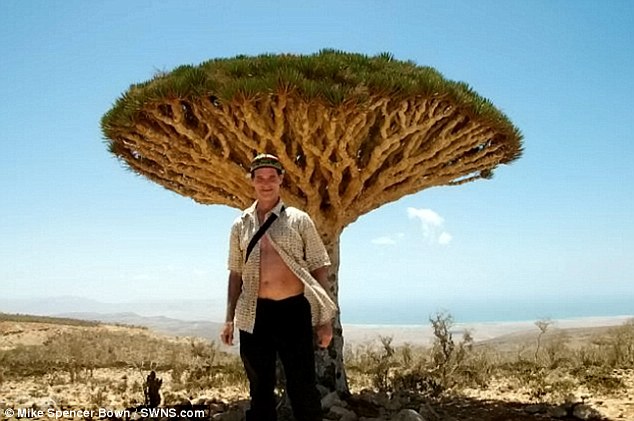 “For me, travel was compulsory, for intellectual reasons. ” “There are so many generous and friendly people around the world, in every country. If you are patient and friendly yourself, good karma will come to you.”

“When I was hitchhiking north from Baghdad during “Operation Iron Grip” of the second gulf war, the guy who picked me up was a keen fan of Saddam Hussein. When we were passing the town of Tikrit, he pulled over, saying, “Let’s have some food in the president’s hometown.” Soon we were eating chicken and rice in a big open-air restaurant with a hundred or more of Saddam’s tribesmen around me. Here I was talking English with this guy, everyone giving me the evil eye. I wondered if they’d come over and cut off my head like they did to the Japanese backpacker who tried Iraq at the same time as me.” 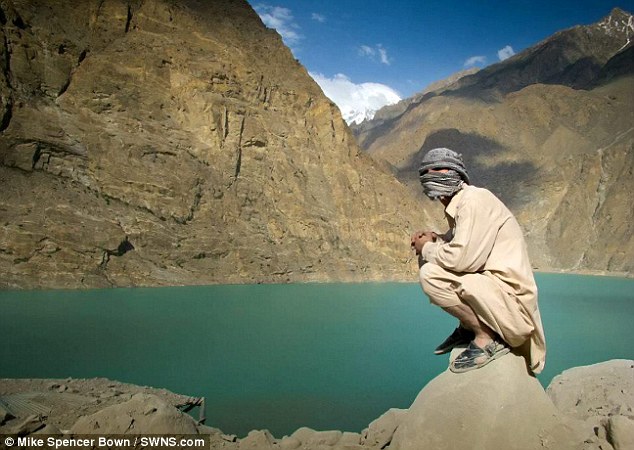 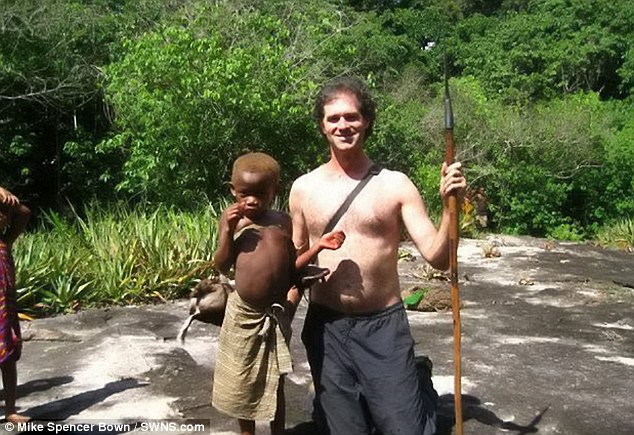 The book would have been better with more photos, like these. It’s a great read even if only to show you which countries you don’t want to explore.

Íso works in a fertility clinic near her hometown in the highlands of Guatemala with a handsome American doctor named Eric Mann. The inevitable happens and they fall in love. When Dr Mann’s estranged wife comes to Guatemala to attend the clinic as a patient, Íso is assigned to look after her. Just as a relatively straightforward end to Íso and Dr Mann’s relationship seems inevitable, Íso becomes pregnant.Eric’s motorcycle accident causes a brain injury and he returned to his wife in the states. Following the birth of the child in the clinic, the child is taken from Iso and sent to her father. With few resources, Iso sets out on  to cross two dangerous and heavily guarded borders
to reclaim her daughter.

“My name is Ladydi Garcia Martinez,and I have brown skin, brown eyes and brown frizzy hair, and look like everyone else I know. As a child my mother used to dress me up as a boy and call me Boy. I told everyone a boy was born, she said. If I were a girl then I would be stolen. All the drug traffickers had to do was hear there was a pretty girl around and they’d sweep onto our lands in black Escalades and carry the girl off.” Stolen is the story of a young Mexican girl, Ladydi, who grows up in a rural mountain community in the Pacific state of Guerrero — “a land of red insects and women” — not far from Acapulco. Although named after Diana, Princess of Wales — the “saint for betrayed women” — Ladydi is called “Boy” by her mother, Rita. Turning girls into boys — or at least making them ugly — is a matter of survival on the mountain. Though not stolen Ladydi does get mixed up with the narcos.

Well written, Stolen is a powerful book. Violence against women in the drug wars in Mexico is a huge problem.